Rabbi Matt Abelson grew up in Scarsdale, New York where he attended Scarsdale Synagogue Tremont Temple and graduated from Scarsdale High School in 1998.  His passion for Judaism and Israel developed as a junior at Harvard University where he graduated in 2002 with a B.A. in post-World War II American History.  After teaching high school for two years in New York City, he lived in Israel where he studied at Hebrew University and the Pardes Institute and interned at the Jerusalem Center for Public Affairs.  He received rabbinic ordination and earned an M.A. in Jewish Thought from the Jewish Theological Seminary in 2015.  From 2015-2018, he served as rabbi of Kesher Zion synagogue in Reading, Pennsylvania.  He currently lives in Somerville, MA with his wife Dr. Shiri Cohen where they attend Temple Beth Shalom in Cambridge. 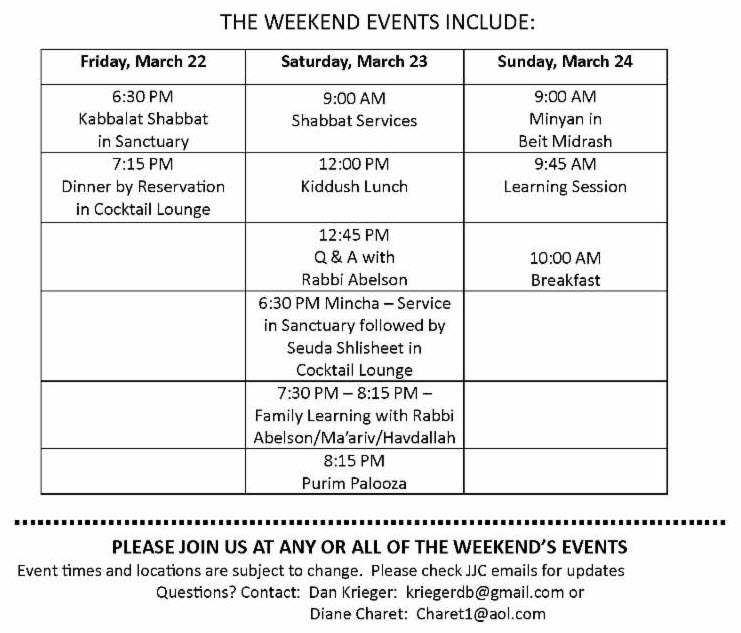