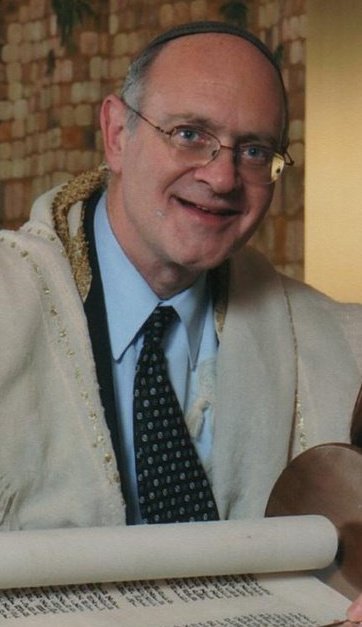 Rabbi Emeritus Marvin Richardson was the Rabbi of Jericho Jewish Center from August 2002 to May 2013.. He received his undergraduate degree in Physiological Psychology from Johns Hopkins University, and his M.A. in History and Education from the Jewish Theological Seminary of America. After serving as educational director for congregations in St. Louis and Chicago, he returned to the Seminary to obtain his ordination. Following a six-year tenure as Assistant Rabbi at Ahavath Achim Synagogue in Atlanta, Georgia, Rabbi Richardson moved to Israel where he worked with various educational organizations sponsoring programs for American students in Israel. In 1996 he returned to the United States to accept a position as Associate Rabbi at the East Brunswick Jewish Center, where he served for six years before accepting his position with the Jericho Jewish Center. Rabbi Richardson passed away on February 13, 2014. He will be remembered as a beloved Rabbi, a dedicated teacher and a kind and decent man.